We help you with your Tech & Web needs 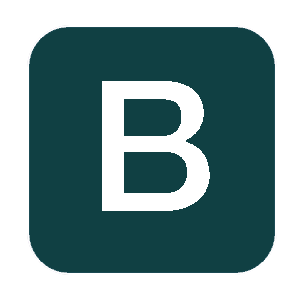 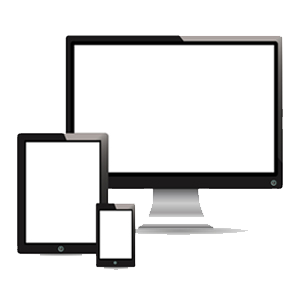 Developing Responsive web sites for any viewing device. Contact Us for a free Web Site Consultation. 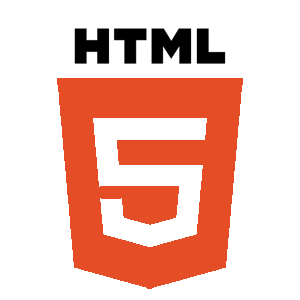 Bootstrap is the most popular HTML, CSS, and JS framework for developing responsive, mobile first projects on the web.Bootstrap is open source.

Bootstrap is the most popular HTML, CSS, and JS framework for developing responsive, mobile first projects on the web.Bootstrap is open source.

HTML5:HTML5 is a markup language, has been come into existence around January 2008. The two major organizations have been involved in developing of HTML5 since its initial time. One is W3C (World Wide Web Consortium) and the other one is WHATWG (Web Hypertext Application Technology Working Group). According to these organizations, they have been working on the HTML5 since initial time. So HTML5 language is still under development. There is more about to come yet in HTML5

CSS:The development of style sheet was to make the markup language more impressive. It was discovered around 1980s in the beginning of the SGML. The third level of CSS was started to develop around 1998. And till 2009, it was under development. The first working draft of CSS3 came in 19-01-2001. And since the first introduction still it is under construction. There were some certain shortcomings in CSS2 and due to its unlikeness the developer introduced CSS3. It is divided into different modules according to its specifications. Though the first working draft of CSS3 came on 19-01-2001, but it was initially declared early in the June 1999.

The members of our Team 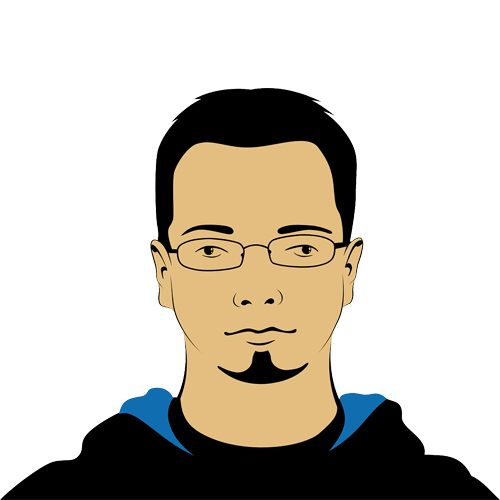 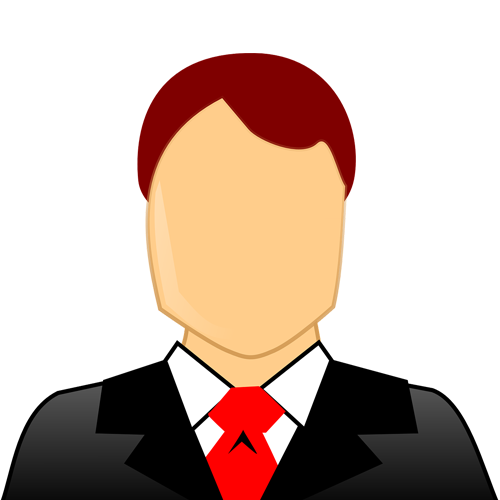 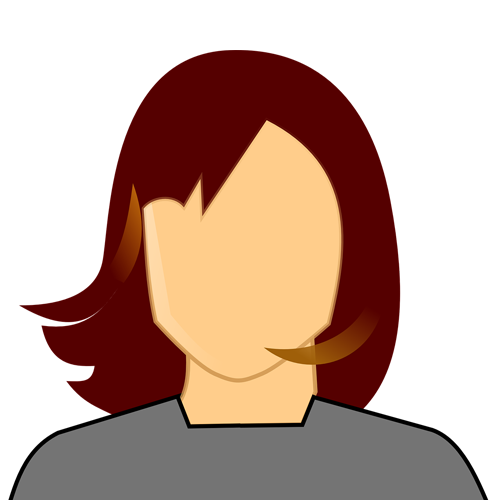 Flashhut has helped my Taxi Cab company grow for over 10 years with Tech support, Web design, and Search Engine Marketing. I am very pleased with Their Services & Support

Find out what the different products of this site.